Elise in a nutshell can be described as awesome...plain and simple. And no, not just awesome, but insanely Savoir Faire awesome--which is a lot. Not only does she like to ride horses, she also very much enjoys wearing horse socks. But only when it’s not Wednesday, when she will be caught wearing her "Wild Wednesday" socks. Other than her affinity for fun socks, you may find Elise in really gross animal science classes.

Oh and if it’s ever possible to sing multiple parts at once, Elise would be the one to do it. How you ask? Well, she actually knows every single part to every single song. Elise is fond of the occasional spontaneous dance party (aren’t we all) but you all must remember, she is a Savoir Super (and rather Awesome) Villain, so be careful...it could just be a ploy! 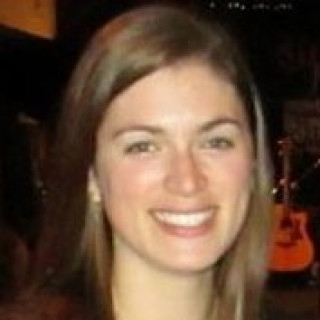