Jana is the Savoir Mom. Whether you need Tylenol or chocolate, Jana’s got you covered. Aside from being a super awesome bass, it is suspected that Jana swallowed a drum set at some point because she does vocal percussion like a pro. During practice or sitting in class or even just walking down the street Jana is prone to break out in spontaneous percussion, and there is simply no cure.

Apart from a cappella, Jana is an OPP captain for THON, and has not slept very often in the last few months due to her super busy schedule. No really, it’s the craziest schedule known to man; she had to add an extra day each week just to fit everything in. As a final note, Jana has a weakness for TGI Friday’s green bean fries, which admittedly, are very tasty. 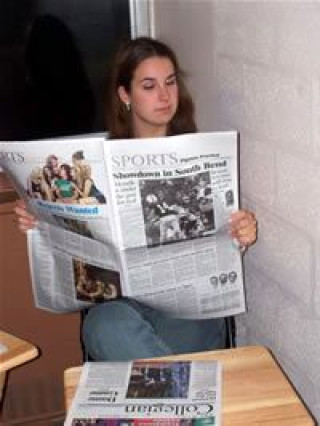